On March 11, 2011, a massive earthquake struck the eastern part of Japan. That day, Civic Force transported relief items stored in Fukuroi, Shizuoka to Tokyo and began reaching out to corporate partners for assistance. On March 12, Civic Force’s team reached the affected areas by helicopter. Through the past ten years, Civic Force has taken part in recovery and reconstruction efforts in the Tohoku region. Starting in 2019, Civic Force has been implementing New - Support Dreams x NPO Partner Projects focused on community revitalization, retreats in Fukushima, and passing down memories of the disaster. 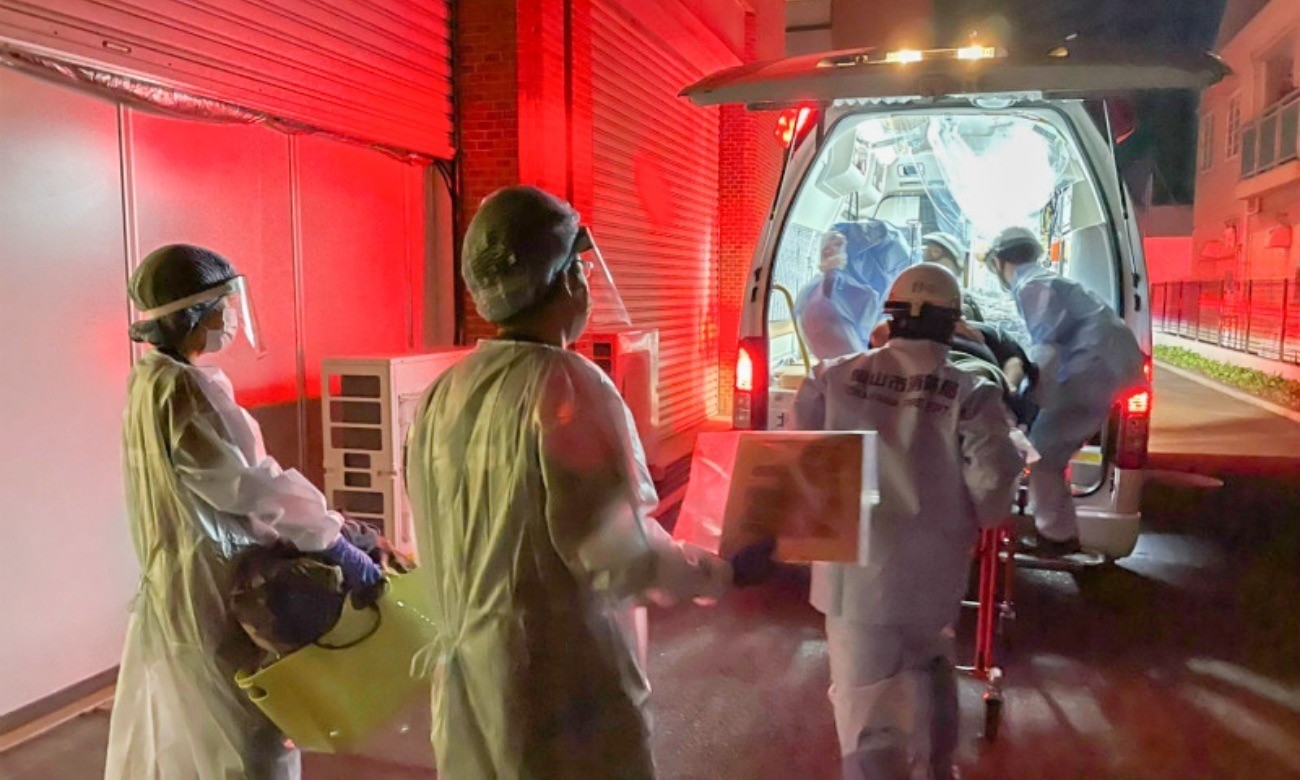 Donate to this project

*The account holder's names for the banks are "Civic Force" or "公益社団法人Civic Force シャ）シビックフォース".

**Please note that 15% of your donation will be allocated to general operating expenses.