Passing Down Memories for Disaster Preparedness

Lessons Learned for the Future

Since the Great East Japan Earthquake, reconstruction efforts have been well underway, however, new challenges are also emerging - declining population, isolated communities, and lesser interest in disaster preparedness. Civic Force is supporting the affected areas through NPO Partner Projects focusing on community assistance, retreats in Fukushima, and passing down memories. In January - March 2022, Civic Force launched new NPO Partner Projects in three prefectures in Tohoku focused on passing down memories. The activities aim to share the lessons learned from the past disasters and prepare communities for possible future disasters. 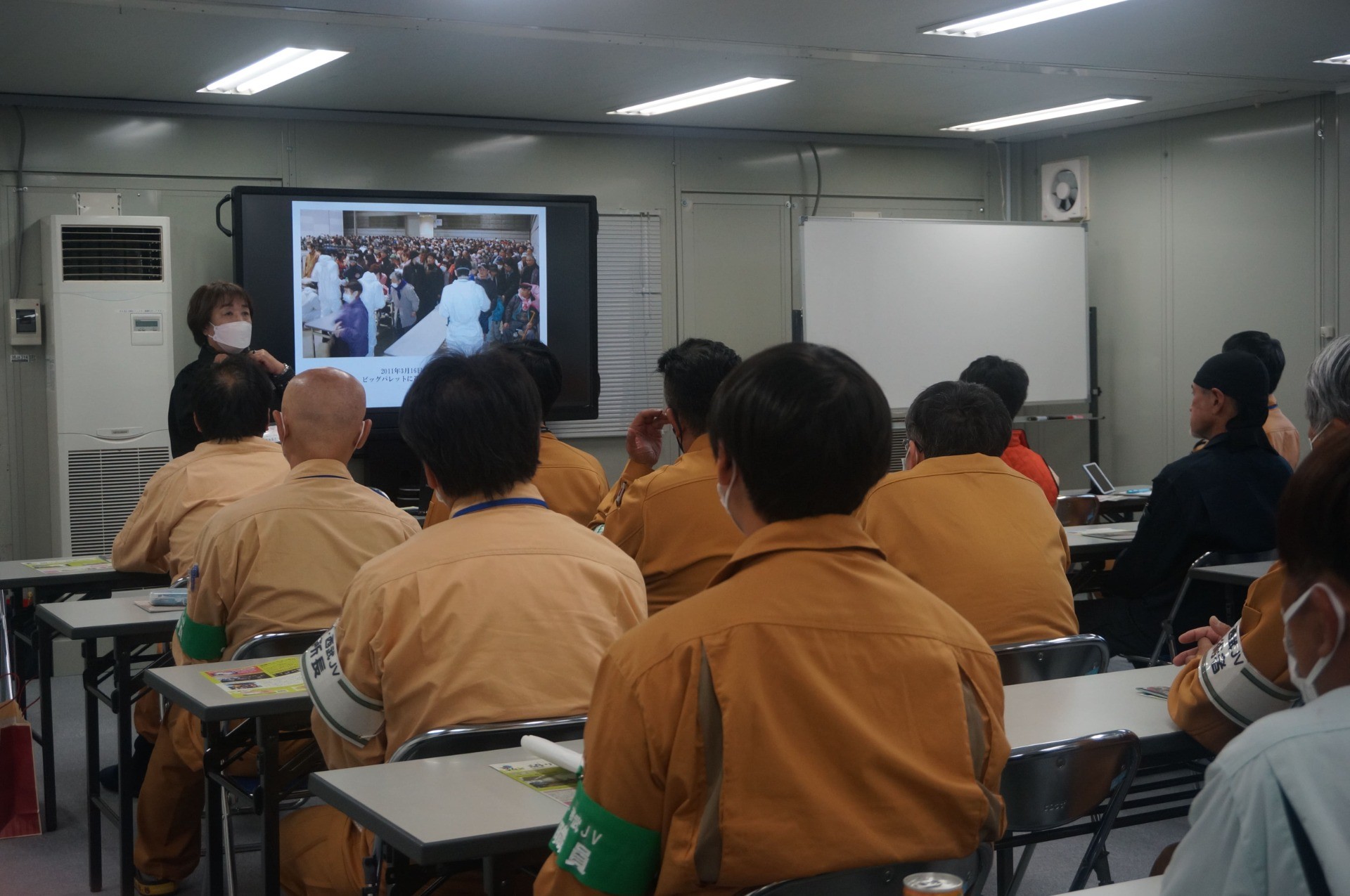 The entire town of Tomioka, over 16,000 residents, was forced to evacuate after the nuclear disaster with little notice. Eleven years have passed but yet the population remains at 1,800. Tomioka 3/11 Discussion Group was formed after the evacuation order was lifted. “We have to speak up to continue sharing what happens here.” The group has been sharing their experiences with domestic and international visitors. The NPO Partner Project launched in January 2022 is supporting the group by establishing a community space for youth and research activities on similar projects. 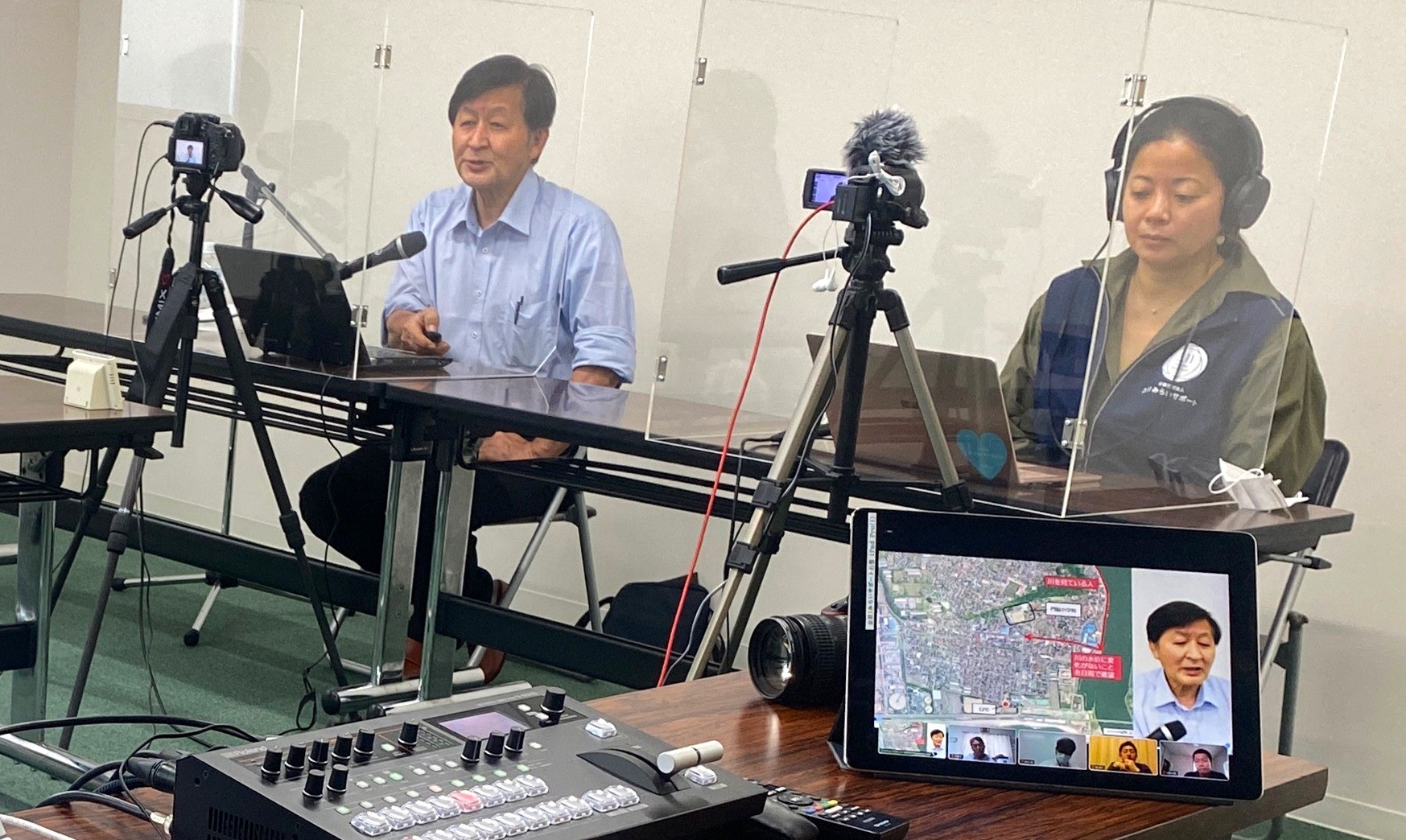 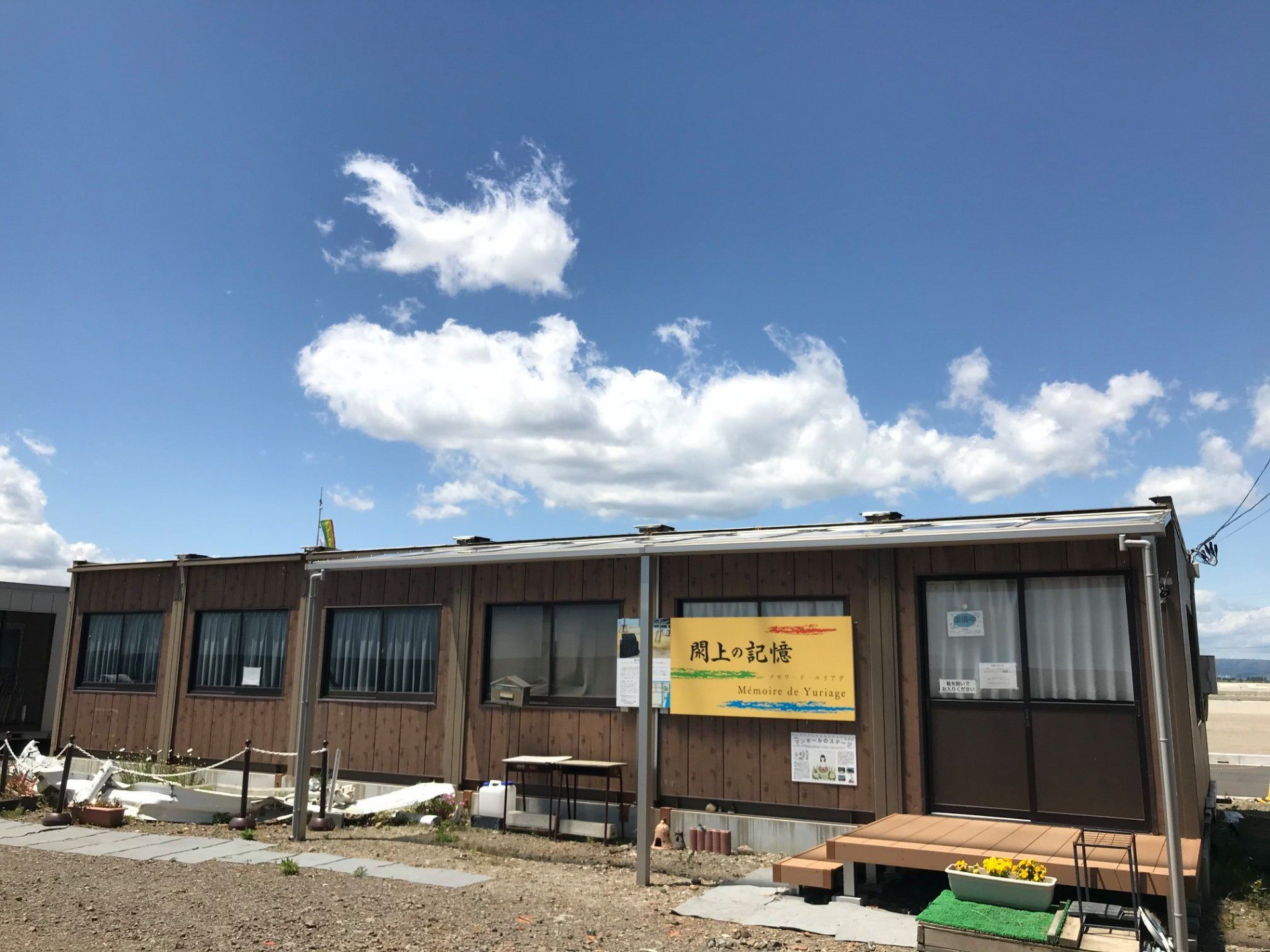 The Yuriage neighborhood in Miyagi Prefecture used to have 5,000 residents. The tsunami destroyed the land and the local middle school lost 14 students. One year after the disaster, a memorial was built where the school used to stand. The memorial is an important place for people to gather together and pass down the memories of the tragedy. The previous NPO Partner Project supported memorial services management and starting this March, the project also began supporting storytelling activities and management support. 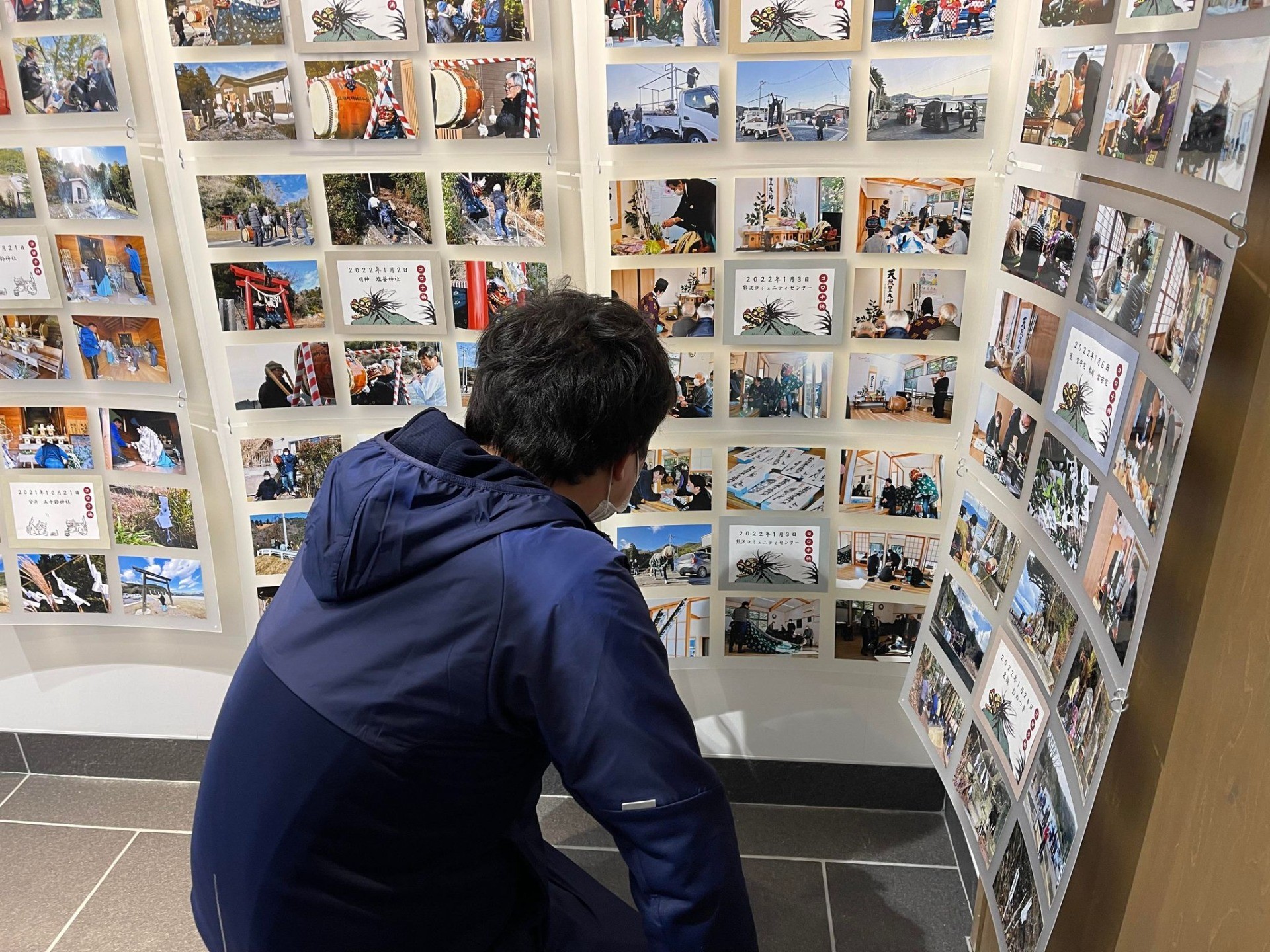 The preservation group is based in Ogatsu, Miyagi Prefecture and they perform traditional Kurofune drums. The group also collects pictures of Ogatsu from before the disaster to keep the memories alive. This NPO Partner Project supports the printing and digitizing of the pictures collected and preserving the culture, tradition, and life of Ogatsu. Pictures and video footage are currently exhibited at Ogatsu Museum.