On June 10, 2022, Civic Force hosted a disaster risk reduction workshop at a middle school in Saga. 51 students and 6 teachers joined the workshop that focused on how to protect themselves, families, and communities during disasters.

During the first half, the participants learned about Civic Force’s activities and disaster response through a lecture and quiz. Later, the ARROWS (Airborne Rescue and Relief Operations With Search) trainer discussed the role of drones in disaster response and showed drone footage taken around the middle school. The trainer also demonstrated how to use ropes for evacuation and rescue operations. 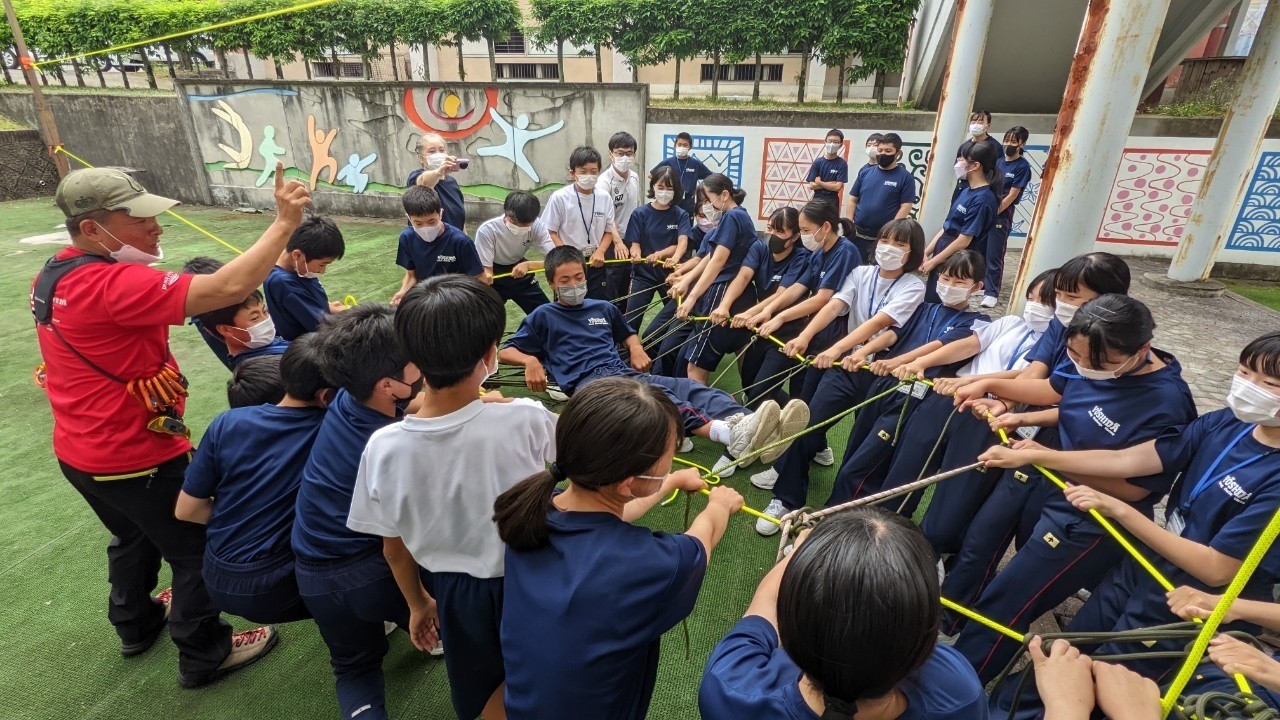 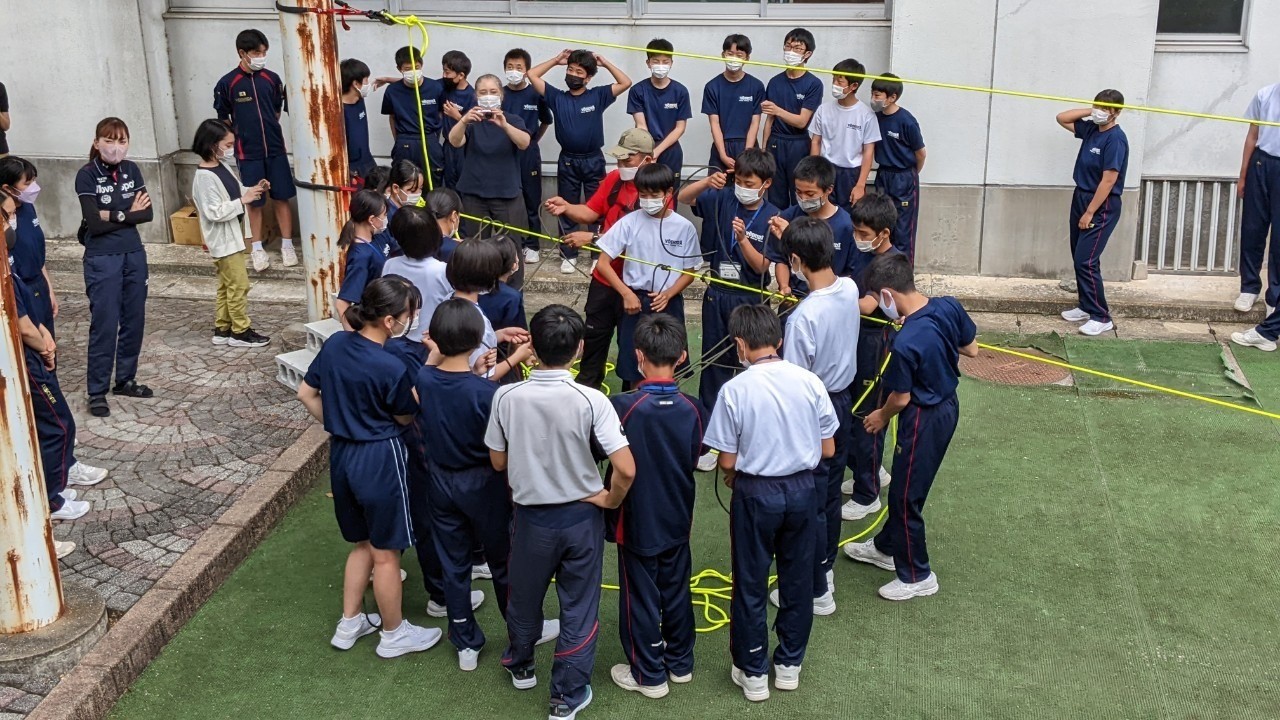 Demonstrating how to cross a river using two ropes 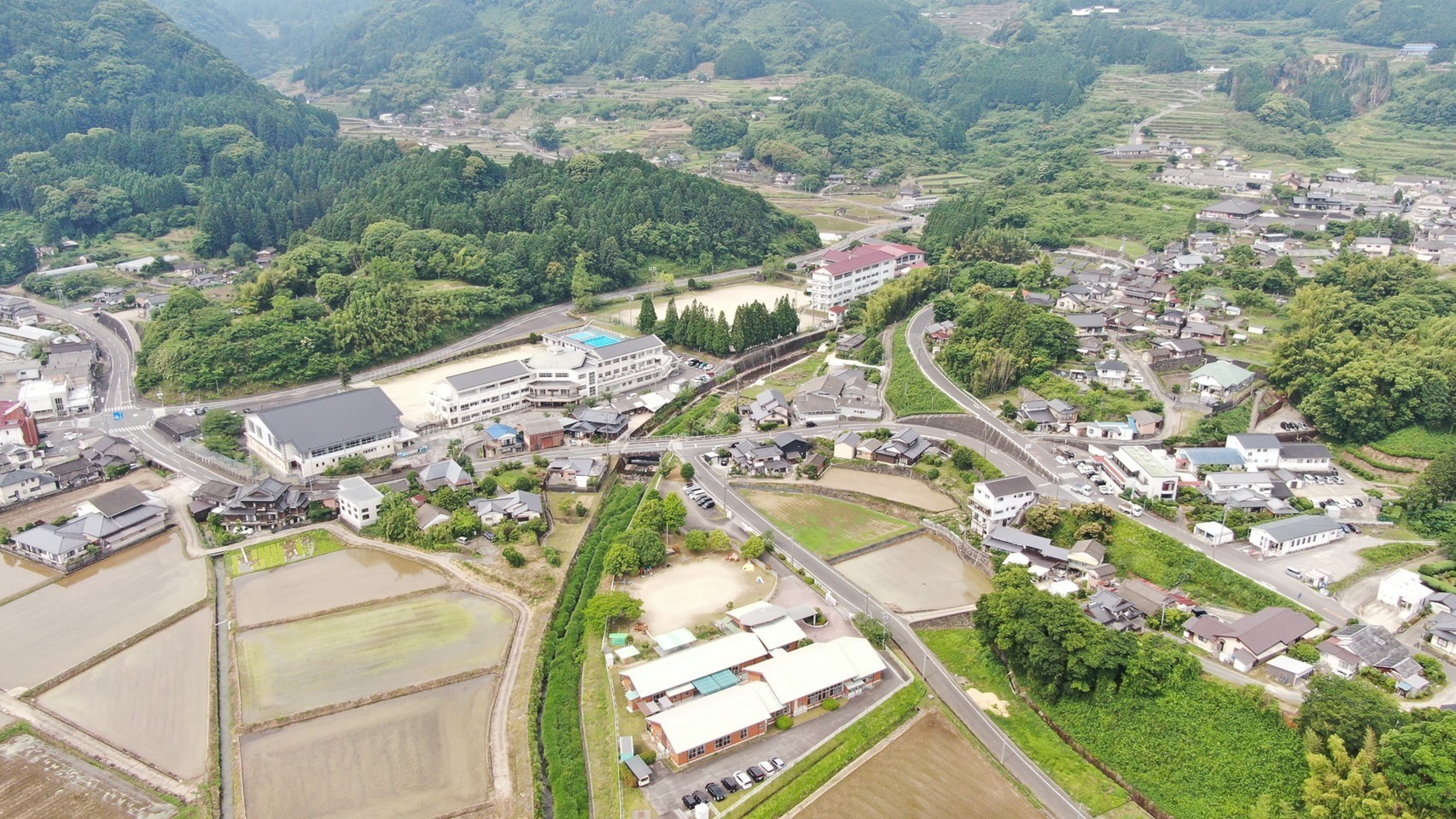 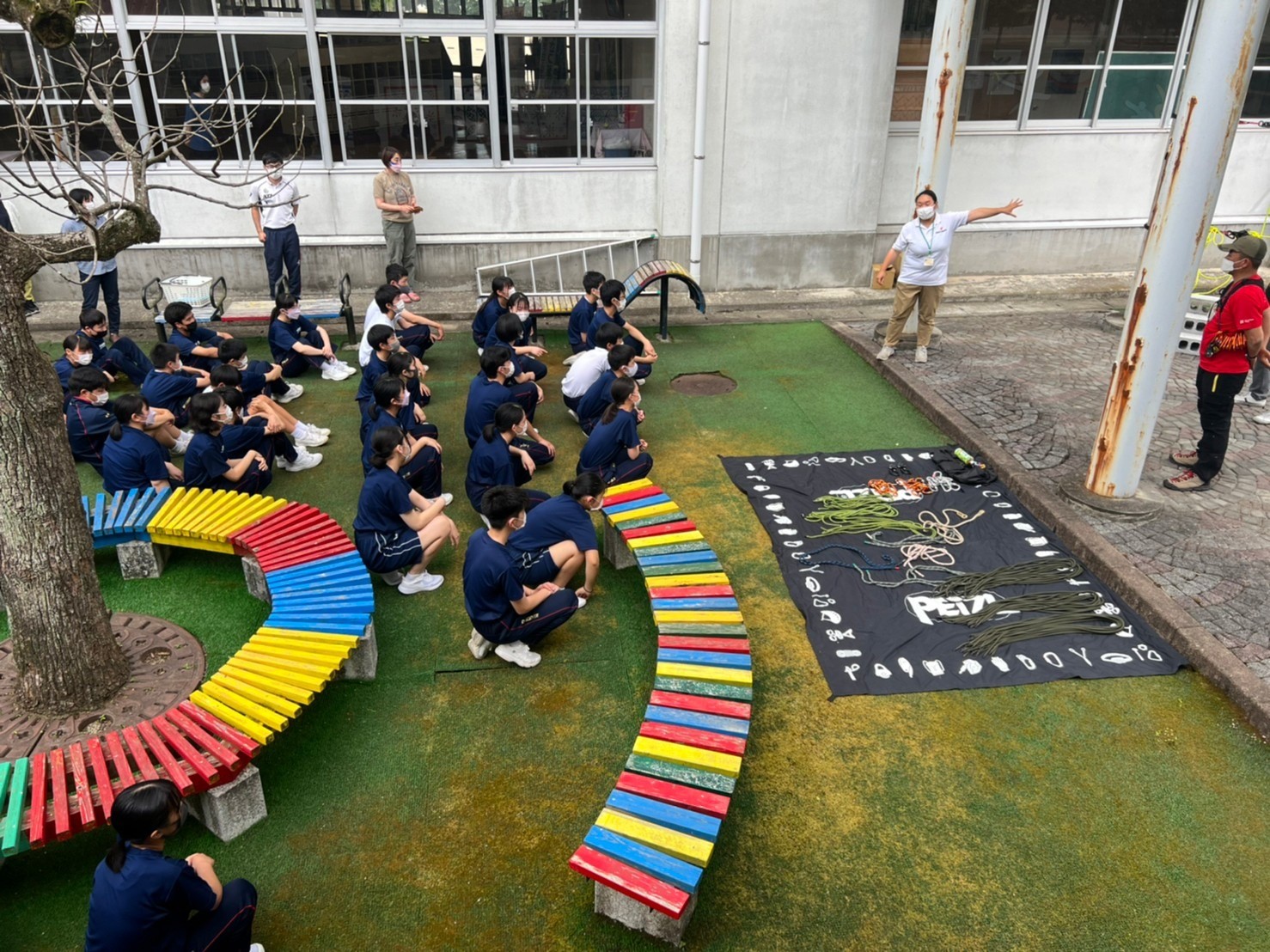 Civic Force received many heartfelt messages from the students after the workshop:

“I realized how important it is to help each other after hearing that 70-80% of disaster victims were rescued by their neighbors.”

“I learned that lives can be saved with just one rope.”

“I was able to test my knowledge in the quiz.”

“I hope I can work with my neighbors to save lives if a disaster happens.”

“I am going to share what I learned today with my family and prepare for disasters.”

“My dream is to become a firefighter. I want to help others and become a dependable person.”

“I was touched by the phrase ‘people depend on each other to live on.’ Not just people in Japan, I also want to help people around the world.”

Civic Force continues to provide workshops and events to educate people on the importance of helping themselves and working with others during disasters.